Invasive plants targeted for control in the Bundaberg Region due to serious environmental, economic, and social impacts are Easter Cassia, Leucaena, Cocos palms and Brazilian cherry. These plants are listed as declared under Bundaberg Regional Council’s Biosecurity Plan and the Biosecurity Act 2014. Land protection officers are working to reduce current infestations of these species as well as preventing the spread of these weeds from lands within the local government area. Landholders are required to control these weeds and replace them with more appropriate species.

Native to South America this plant is often sold as an ornamental garden plant and is regarded as highly invasive in Queensland and is found along waterways, disturbed sites, roadsides and urban bushland. Easter Cassia produces seed pods which are filled with black seeds that germinate readily and remain viable for up to 10 years.

Native to Central and South America, leucaena is a small tree that forms dense thickets hindering movement of wildlife and excluding other native plants. Leucaena seeds are spread by cattle, wind, water and machinery and can spread rapidly.

Cocos palms are native to Brazil and are a fast growing long lived species traditionally grown in many Queensland gardens. They are considered highly invasive.

Brazilian cherry is native to South America and is sold as an ornamental hedge and fruit tree. It is regarded as highly invasive in Queensland particularly in most fertile soils. The bright coloured fleshy seeds are highly attractive to birds which results in its dispersal throughout natural areas.

Prohibited, restricted and other invasive plants in Queensland

If you wish to report a suspected weed on your property please contact the Land Protection Officers at Bundaberg Regional Council on 1300 883 for action and advice. 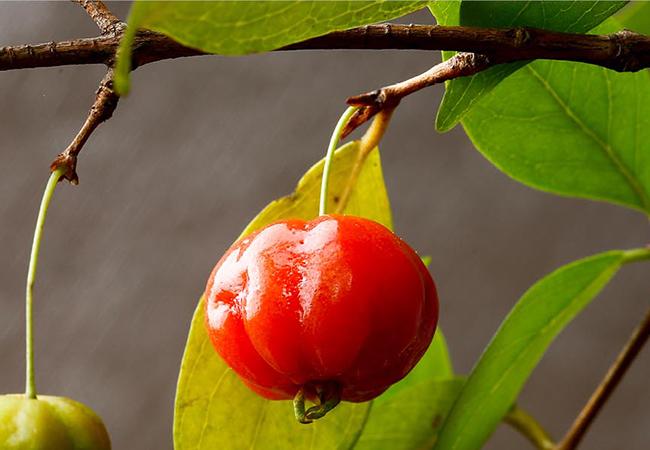 Report a pest animal or plant